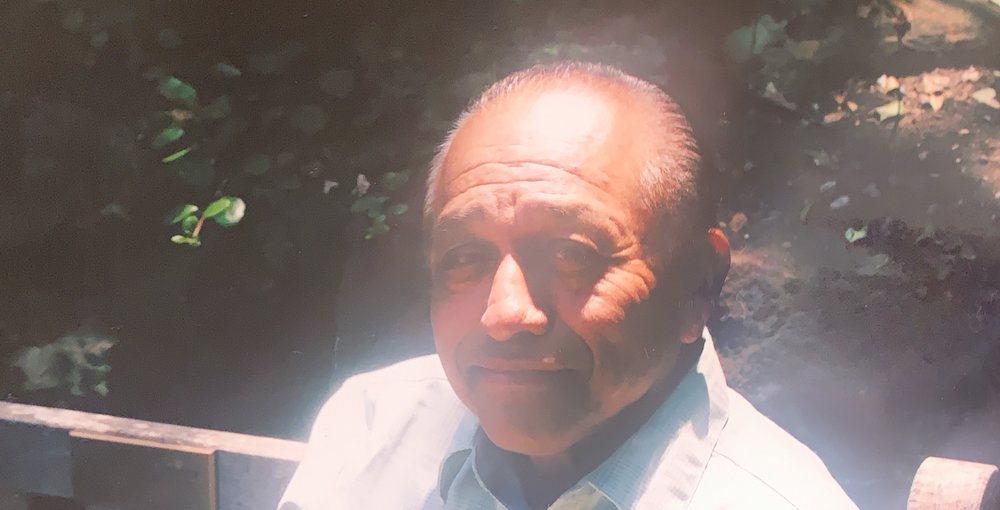 Frank Ortega, 70 yrs old, of Las Vegas passed away on Monday June 22 and went HOME to be with his wife Debbie who he loved with every breath he took.

Frank was born in Santa Barbara, Ca. to Silverio Ortega Sr. & Frances Cortez.  He attended SBJH and soon was drafted in the US Army and preparing for Vietnam.  One thing was clear he would marry his best friend Debbie Elisarraras at the beautiful SB Courthouse before he was to be shipped out. Debbie wouldn’t have it and soon followed him to bootcamp where later Frank was Honorably discharged and came home to his new young wife.

Frank and Debbie moved to Las Vegas in 1978 where they set roots and worked hard. Frank started out working for Tiberti Fence Co. and became the Foreman for many years.  Frank accomplished his goal when he was hired on with the City of Las Vegas Waste Water Treatment Plant where he retired after more than two decades of hard work and dedication. During his time at the CLV WWTP he made many friends who became family. His family looked up to him as a Father, Tio, Godfather & Hero.  He loved his Family and We will all miss him eternally.

Franks ability to make friends was easy because of his infectious laugh and BIG Smile. Franks love for the outdoors was attributed to his Father in-law Johnny E, who taught him all there was to know about being an outdoorsman, Son, Husband and Father. Frank loved Fishing & Hunting and the memories made.

Frank is survived by his Daughter Karen (Jean-Paul) Downs of Las Vegas, Son Johnny (Denise) Ortega of Henderson, and Sonny-Boy his Fur-Baby

Frank is preceded in death by: His wife Debbie of 51 years of Marriage, Parents, and siblings: Silver, Ray, and Sylvia.

The Family will have a Celebration of Life with Family & Friends at a later date.

The Ortega Family wishes to “Thank” all who have touched our lives with Love and Laughs.

Share Your Memory of
Frank
Upload Your Memory View All Memories
Be the first to upload a memory!