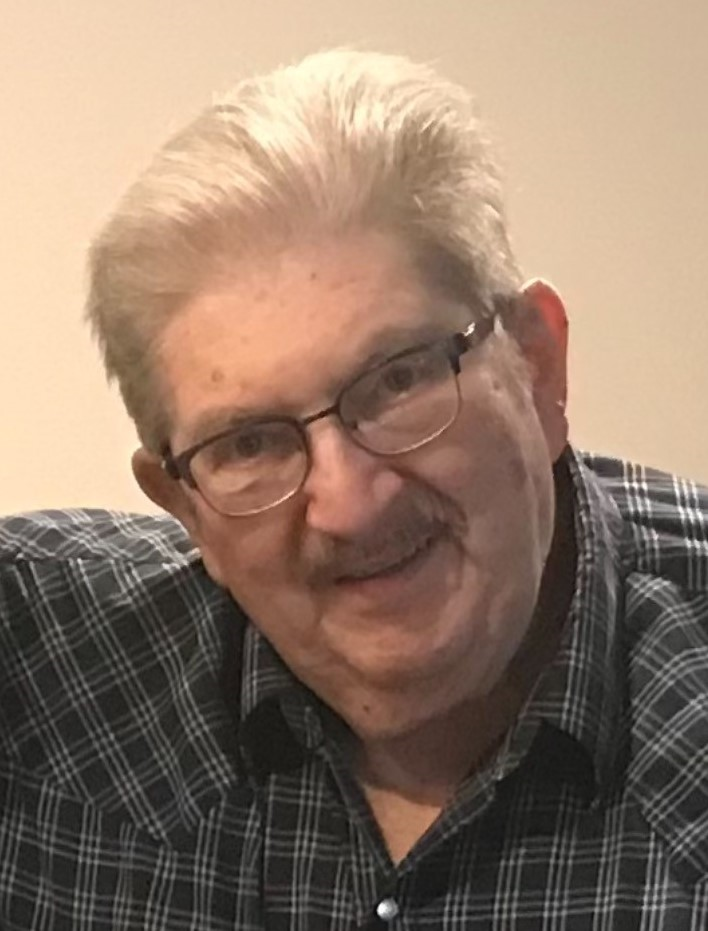 Harvey was born on August 12, 1936, in Brooklyn, New York to Isidore and Molly Scher. The youngest of three brothers, he is survived by his daughter, Marla Cormier and son, Ira Scher.

If you asked Harvey about his kids, he would tell you how terrific they are and how they are the best thing that he and his late wife, Elaine, ever did. Marla is married to Andy Cormier and they recently moved to McKinney, Texas. He'd tell you how they bought a great house with a big yard and how happy they are. He'd tell you about how Ira recently married his wife, Neha Scher-Shah, in a gorgeous ceremony that combined their faiths with rich traditions, beautiful colors and a really tasty wedding cake. He'd also tell you how Ira brought him groceries each week, dropped everything to pick up his prescriptions when he ran out and loved talking with Neha and making her laugh.

If you were lucky enough to know Harvey, you know that he loved telling jokes. He had a joke for every person and every situation. It was one of his trademarks and one of the things those closest to him will miss the most.

Harvey was a loving husband, supportive father, and compassionate friend who will be greatly missed.

A funeral service will be held at 9:30am on Friday, July 16 at Kraft-Sussman Funeral Services, 3975 S. Durango Drive, Suite 104, Las Vegas, NV 89147. Family and friends are welcome to a socially-distanced gathering in the chapel followed by internment at Bunker's Memory Gardens Memorial Park at 7251 W. Lone Mountain Road, Las Vegas, NV.  Parking at the cemtery is recommended via the Tenaya entrance.

In lieu of flowers, contributions in Harvey's memory may be directed to the American Heart Association.

Share Your Memory of
Harvey
Upload Your Memory View All Memories
Be the first to upload a memory!
Share A Memory
Send Flowers