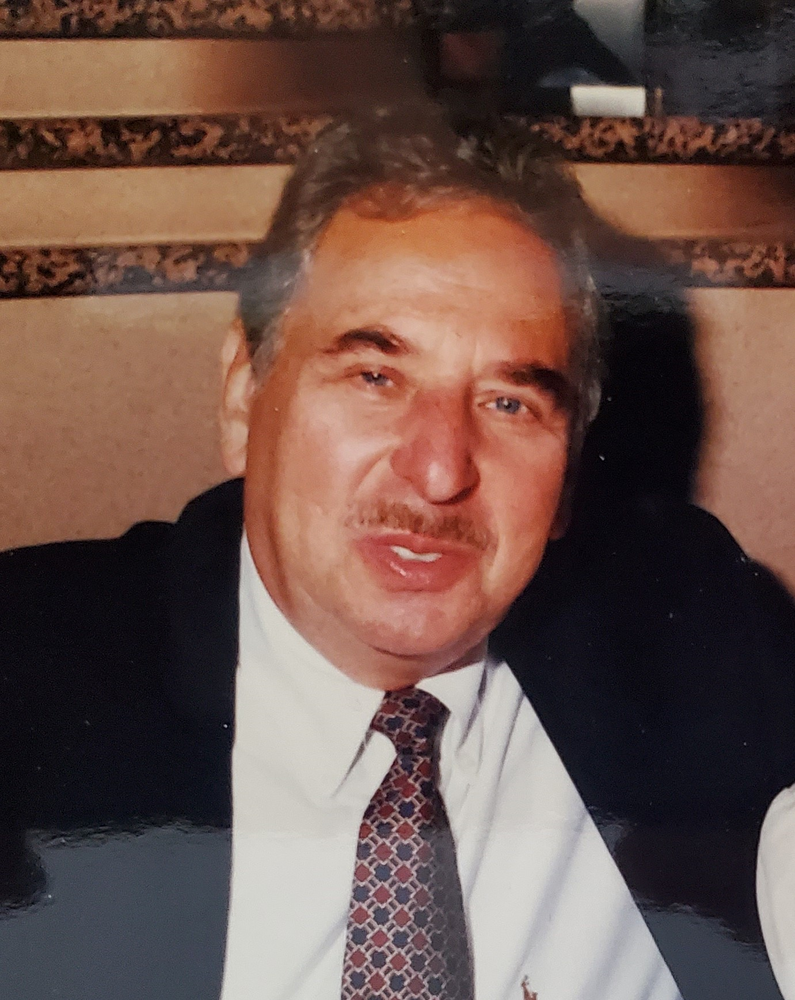 Donald Mitchell Davidson, 86, of Las Vegas, Nevada, passed away on Monday, September 13, 2021.  Don was born in Akron, Ohio, on September 25, 1934 to parents Harry and Helen Davidson.  Don graduated from Akron Buchtel High School, and attended Ohio State University.  He worked in all aspects of the commercial real estate field, having never actually retired.

Don was honorably discharged after serving in the U.S. Navy.  He had a love of sports that included coaching his boys in whatever little league sport they were playing.  He enjoyed cheering on the Cleveland Indians and Browns, and the Ohio State Buckeyes.  His proudest moment was becoming a shareholder of the Cleveland Indians.  Don was the volunteer business manager of the Professional Tour Caddies Association from 1985-1995.  He had a lifelong love of golf which included making 3 holes-in-one.  He was a Founding Board Member of the Inventors Hall of Fame in Akron, and was on the boards of numerous charitable causes.

In his latter years, he enjoyed nothing more than being Grandpa to Devin and Aaron, whether playing golf, taking them to the dollar stores, or traveling from one side of the country to the other for fun visits.

Services will be held at 10:40 AM, Wednesday, September 15, 2021, at Southern Nevada Veterans Cemetery, in Boulder City, Nevada.

Memorial donations may be made to your favorite charity.

Share Your Memory of
Donald
Upload Your Memory View All Memories
Be the first to upload a memory!
Share A Memory
Send Flowers